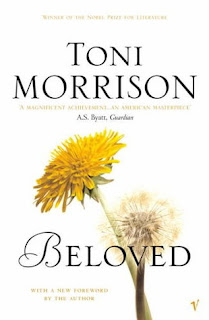 Chamomile on the cover and chamomile sap on her legs.

That's how this story begins, that's how the story is going to its inevitable end. Barefoot, without stockings and still so loud that you'll hear the ringing in your ears for some time after you've read the last page.

Sethe is a black woman, living a free life with her daughter Denver. She wasn't born free and has early memories of her mother nursing others than her. The last memory of her is swinging from a tree branch with only a rope around her neck. Sethe never found out what happened. Her mother probably tried to escape but she never took Sethe with her.

She remembers most about her time at Sweet Farm. Initially her thought are kept close and cloaked from us (the readers). It's veiled in horrified feelings that forewarn the reader that when she discloses her time there, it won't be fun reading.
The novel actually starts with a haunting, its meaning equally veiled. The few things that are known is that the haunting is done by a young child, who isn't so pleased at being dead. By accident or not isn't known yet this early in the story.

There's also Paul D, a man she met when they both worked at Sweet Farm and who scared the haunting spirit away the very first time he stepped into her house where she lives with Denver. He doesn't go and they become lovers soon after. Sethe lets her guard down and goes with Paul D. to the circus. When they come back, a girl is resting in their yard. Her name? Beloved.

And then the misery starts.

Because who is she? Where did she come from? What is she doing there? No satisfactory answers are given, but as readers you'll make a pretty good guess. (I'm not going to spoil what that will be)

The story progressed more and more into the madness that is silently lurking just beneath the skin of Sethe's hands. The Madness that was born at Sweet Farm and come into full bloom shortly after she deserted that place.
As she fails to hold her place together we remember her past and present together with her and find out her horrendous past. With the shared memories, it's up to us to understand or condemn the decisions she has made. 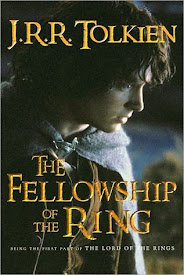 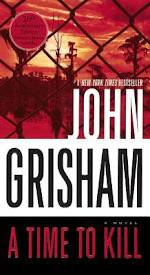